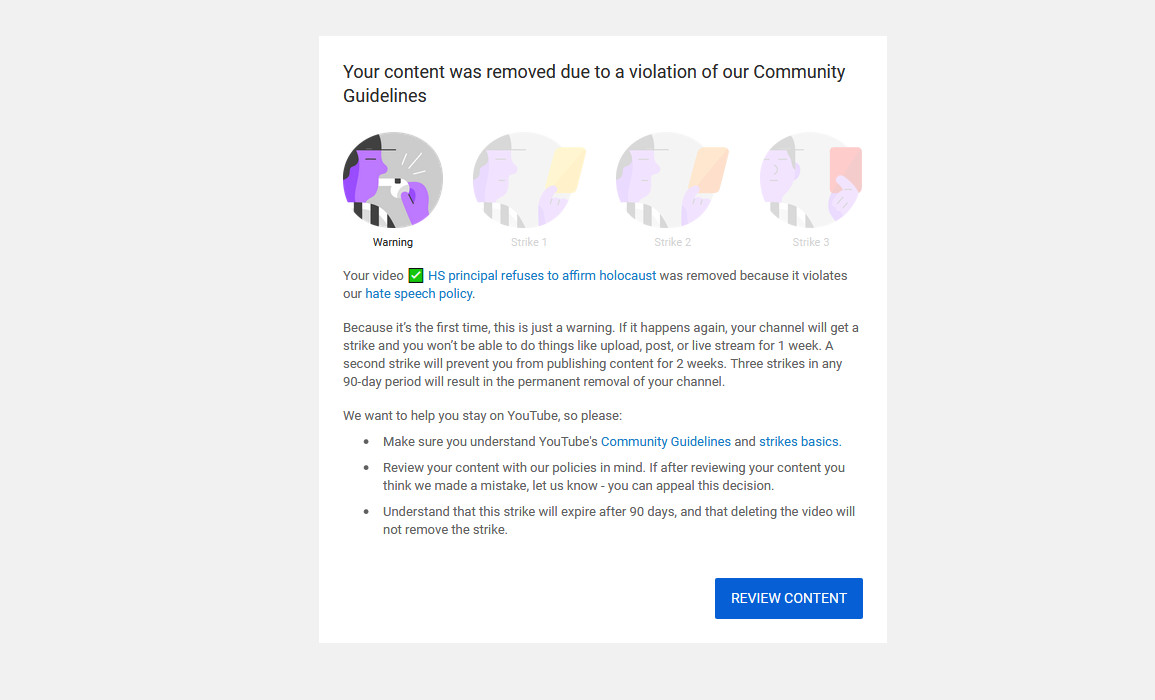 YOUTUBE.COM
✅ Why do blacks hate whites?
Blacks seem to have little tolerance for white Americans. Looking for old videos? Find them here ► https://www.bitchute.com/channel/iouRs4aNC04f/…

ALISON CHABLOZ: HEAR THE SONG THAT GOT HER ARRESTED IN ENGLAND

What Would You Do … if you, too, were arrested for free speech?

You can write a card or letter of support to Monika:

And protest to the German Ambassador in your country:

Ambassador of the Federal Republic of Germany,

Ambassador of the Federal Republic of Germany,

Embassy of the Federal Republic of Germany

What Would You Do … if you, too, were arrested for free speech?
DailyKenn.com • Live Talk Show tonight at 6 pm Eastern This is a…
YOUTUBE.COM

One-hour chat via YouTube with Alfred Schaefer, Margaret Huffstickler, and Charles Lincoln.
Monika Schaefer was arrested and is currently in custody.

“The Friends of Simon Wiesenthal Center said it confirmed through the Bavarian State Police that Schaefer had been arrested on charges related to Holocaust denial.”