[Some groups just don’t get freedom of expression. Ideas contrary to theirs must be stifled by state control. Some eccentric landowner in Breton, Alberta is flying a Hitler Youth Flag and a Confederate Flag on his property. Perhaps, he’s a history buff. It’s his property. However, the meddling friends of the Simon Wiesenthal Centre in far off Toronto have scuttled off to the RCMP demanding they DO something. ““We urge police to investigate this incident as a hate crime.” [Lethbridge News, May 11, 2021] But, it isn’t a crime. It’s somebody’s expression on their own property of their own views. Canada would be a much healthier country if pushy special interest groups minded their own business.]

BRETON, AB– A prominent Jewish organization says it is “extremely disturbed” by reports of Hitler Youth flags being displayed in two Alberta towns within days of each other.

The Friends of Simon Wiesenthal Center for Holocaust Studies says it filed a criminal complaint with RCMP after being alerted on the weekend to Hitler Youth and Confederate flags by a resident of Breton, Alta., about 100 kilometres southwest of Edmonton.

The Toronto-based organization says in a release that the RCMP confirmed that officers spoke to the property owner, who has refused to take down the flags.

The report came less than a week after the Jewish group filed a complaint to the RCMP about a Hitler Youth flag at a property in Boyle, Alta., about 125 kilometres north of Edmonton.

In a recent interview, RCMP spokeswoman Const. Chantelle Kelly said that property owner removed a flag after speaking with officers.

Mounties were not immediately available for comment on the Breton flag, but have said they were investigating whether hate was a factor in the Boyle case.

“Technically, flying a flag is not illegal in itself, so (investigators) have to determine whether there is motivation or something else behind it that is criminal in nature,” Kelly said in an interview last week.

The Simon Wiesenthal Center said Tuesday that “it is extremely disturbing and quite disheartening to once again see a Hitler Youth flag, as well as the Confederate flag, on display.”

The organization said it has written to Breton’s mayor and village council to ask that they work with police to ensure the flags are removed.

“These displays of hate go against the values that Canada stands for and are an attack on not only the Jewish and Black communities, but also on our veterans and fallen soldiers who made unspeakable sacrifices to defeat the Nazis and preserve our freedoms,” Jaime Kirzner-Roberts, the group’s policy director, said in the release.

“We urge police to investigate this incident as a hate crime and for community leaders to send a message loud and clear that hate will not be tolerated in their community.”

Canada is gripped with a Red Guard like fever of politically correct madness. People lose their jobs for flying a Confederate Battle Flag on their truck. Even more galling their politically correct employers chant the mantra of “diversity” and “inclusiveness” and declare support for free speech,” but …

With every passing day it should be clear that “diversity” is a code word for anti-White. 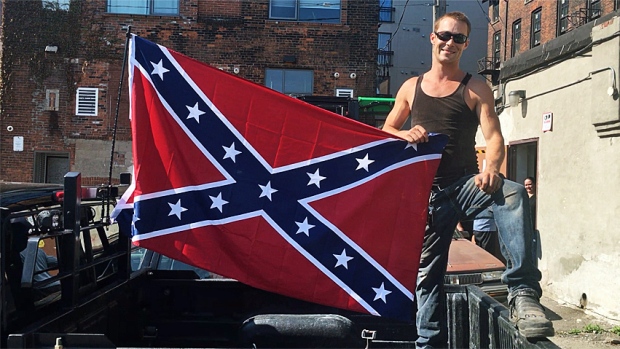 The CBC   (August 22, 2017) explained:  “A man who was seen proudly flying a Confederate flag from his truck at a downtown Hamilton construction site has been fired, his employer says. Keith Lipiec posed for pictures with the flag at a Yoke Group job site at Hamilton’s historic Treble Hall at the corner of King and John Streets yesterday.

“I have absolutely zero tolerance for this behaviour. He will no longer be working for Yoke Group,” Quattrociocchi said in an email.

“There is zero tolerance for racism and discrimination in our business and on our sites,” the statement reads. “We were deeply offended by the actions of the rogue temporary employee at our Treble Hall site today.

Part of a video taken by Ybia Anderson during a dispute last summer over the Confederate flags displayed on this replica of the General Lee, a car made famous in The Dukes of Hazzard TV show. (Ybia Anderson)

Toronto city council is set to discuss a call for a ban this week on the Confederate battle flag in public spaces stemming from a raucous confrontation during a festival in suburban Toronto this summer.

Coun. Neethan Shan of Ward 42 Scarborough-Rouge River has introduced a motion that aims to clarify what symbols can be displayed during events in parks and other public spaces.

He’s also calling for an outright ban on the Confederate flag, in particular from city-owned spaces and at city-sponsored events.

“I think at some point we have to put our foot down and say what is not acceptable when it comes to symbols of hate,” Shan told CBC Toronto on Friday. 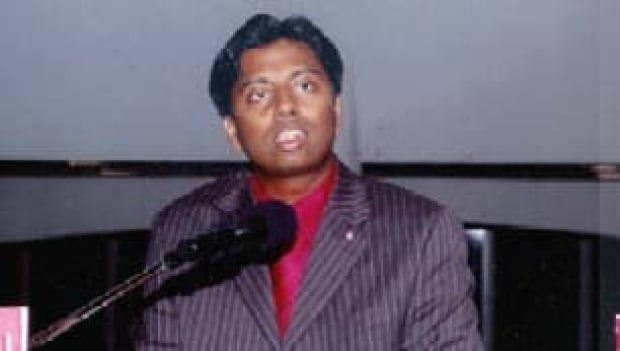 Coun. Neethan Shan has asked city staff to investigate the feasibility of banning the Confederate flag from city-owned spaces and city-sponsored events.

Ybia Anderson was visiting the festival with her three-year-old son when she noticed a replica of the General Lee, the customized Dodge Charger from the U.S. TV program The Dukes of Hazzard.

The vehicle was displaying two Confederate flags — one on its roof and the other on its bumper. Despite her objection, organizers refused to move the car.

In a tape she recorded of the incident, Anderson can be heard demanding that the person in charge of the car remove it, which he refuses to do. 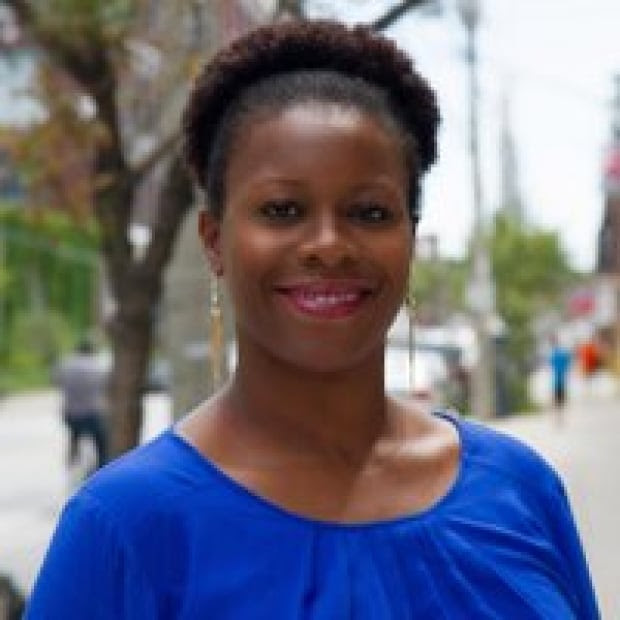 “Let me tell you what I want: I want the car gone. “I want it out of sight. It does not belong here,” she says.

“It represents lynching and death of black people… This is racist … This does not belong here.”

On Friday, Anderson told CBC Toronto she’s glad Shan is trying to ban displays of the flag in public places.

“I absolutely support it, because I think there’s a disconnect happening … I think people do not understand and define the Confederate flag as a hate symbol, which it is,” she said.

Shan’s motion calls on city staff to look into the feasibility of banning the flag.

Two-thirds of councillors must agree to discuss his motion at this council meeting. Otherwise, it will be referred to a city commitee, where it could be killed, or sent back to next month’s council meeting for a vote.