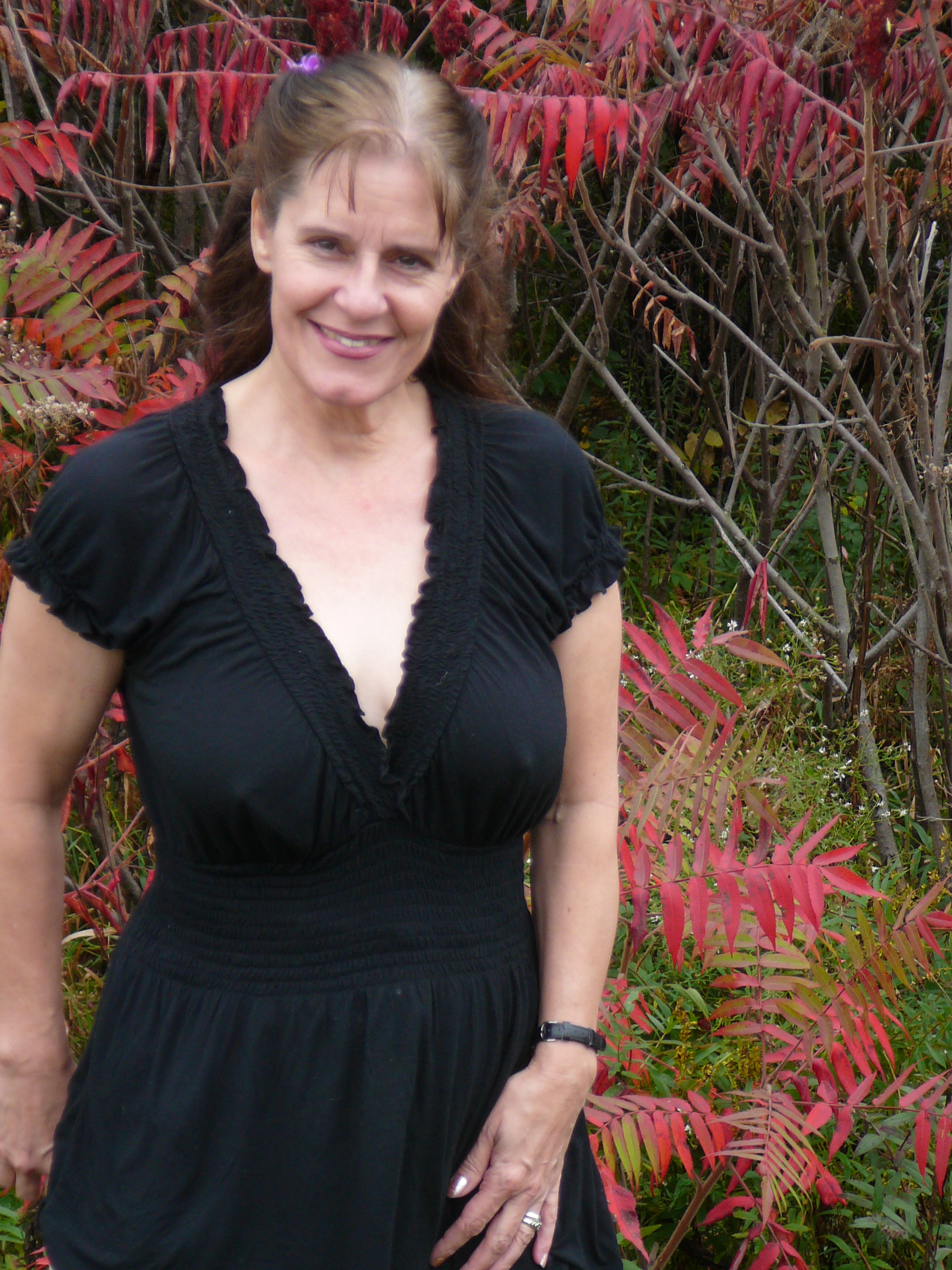 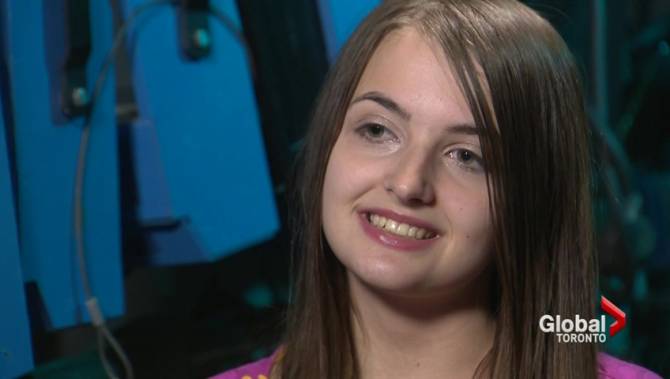 WATCH ABOVE: GTA teen who called for ‘white’ Canada has laptops seized by CBSA

Then the young woman in the video acknowledges how most people would react.

.I know what you guys are thinking right now, you are going, ‘Like, oh my God, how can you celebrate Hitler’s birthday? Hitler is so evil,’” she says.

That was just one of dozens of videos posted on social media by Veronica Bouchard,  [EVALION] * described by some ** as one of the first female neo-Nazi YouTubers. ***

The Greater Toronto Area woman may also be among the youngest — she just turned 19 this month.

Posting videos under a pseudonym, Bouchard uses racial slurs, calls for a “white” only Canada and blames increasing crime rates on immigrants and refugees.

Bouchard is angry that when returning from Germany, the Canada Border Services Agency detained her at the airport.

She said officers went through her personal diary, then seized her notebooks and laptop.

“They said, ‘We are investigating you for promotion of hate propaganda’ for what they saw I wrote,” said Bouchard.

YouTube shut down Bouchard’s account and has repeatedly pulled her videos off their site, but others have reposted them.

She said even the video where she sings Happy Birthday to Hitler shouldn’t be seen as offensive.

“I did it because it was funny,” she said.

She was asked if she thought it was funny to Jewish people whose families died in the Holocaust.

“I think if they had a sense of humour they would find it funny,” she replied. “I made that video to guide to another video where I talked about Adolf Hitler in a different [way], the German side of the story.”

Berl Nadler, Co-Chair for the Toronto Council of the Centre for Israel and Jewish Affairs said while Canada isn’t immune to racism, Bouchard’s videos are more disturbing in that they are so “explicit” in their hatred.

“This is Hitlerian Nazi propaganda,” Nadler said “Not only is it ani-semitism, she hates everybody that isn’t her.

Bouchard said she doesn’t hate, she just believes races shouldn’t mix. She said she developed her views by growing up in the multicultural community of Markham.

“Get an education, grow up,” he said.

Bouchard argued it’s about freedom of speech and that she should be able to express her opinion, even if it goes against popular opinion.

“We are very different, and that’s OK,” she said. “It shouldn’t be taboo.”

Typical of the media’s dishonest journalism;

* “Evalion” was interviewed under her screen name. She did not volunteer nor confirm her identity to the reporter. She is a teenager and has been subject to physical and online threats of violence. The lengthy Global interview has as part of its purpose to “out” her in the interests of outside and hostile powers.

** Evalion does not describe herself as a “neo-Nazi” which is a slur.

** Who are the “some” who makes this dishonest charge?