To gauge the pulse of public opinion, look at the comments after news stories in the online editions of newspapers or radio/television news. The level of anger at Canada’s Europeans-replacing immigration policy, the endless coddling of minorities and other issues hardly ever appears in news stories or commentary. As in the U.S., there is a huge gap between approved opinion preached in most of the media and what a huge section of the population is thinking.

The dissident ideas have some of the guardians of approved opinion worried. They seek to cut off or strictly limit this venue for public opinion. Even the normally pro-free speech Globe and Mail is worried. Sylvia Stead its Public Editor. In an article “Online comments — is there a fix?” (Globe and Mail, July 30, 2016), she  supported a crackdown: “But too many [comments] do go too far — becoming personal, racist and bordering on hate speech. The end result can be so toxic that several news outlets, including The Toronto Star, have simply dispensed with comments altogether.” The fear of “racist” comments invites the response, “So what?” “Racism” is such an open-ended term that it is used to silence criticism of immigration or minority pretensions. Donald Trump was roundly denounced by his opponent and the compliant press on both sides of the border as a “racist” and he’s now President of the United States. 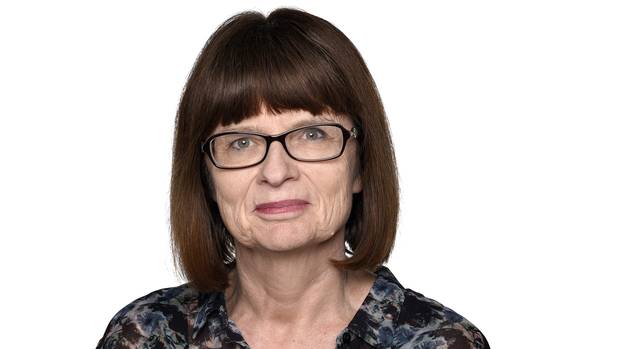 Stead continues: “Editors around the world will tell you they have problems with the same subjects: immigration, the Middle East, Moslems, indigenous people, women’s rights and the LGBTQ community. … As part of its crackdown on dissent, the Globe “will exclude certain stories from comments — usually ones about legal matters, criminal trials and potential criminal charges. Also, comments on stories about a specific basket of topics that are known to attract hate must be approved by a moderator before the can appear. I would advocate tighter rules for certain topics such as race, immigration, religion, sexual identity, women’s rights, indigenous people — and that extra effort be made to protect minority groups (and women) from abuse. That would mean more screening and, as necessary, closing comments more often.”

Presumably, it’s still okay to abuse and criticize Christians and White people and you may still be allowed to have intemperate opinions about the weather!