Che  Okay but Not HH: Another Victim of Political Censorship at the Border
WINNIPEG.August 31, 2108. Brandon resident Scott McDonald and a friend were detained for secondary inspection by Canada Border Services Agency on a trip back from Germany. In what was clearly political harassment, Scott’s luggage was searched and teeshirts and stickers to the value of over 200 Euro ($300) seized. His cellphone was stolen as well. His goods have been sent to Ottawa to the Prohibited Importations Unit — it was HIS cellphone, not an import — for investigation as possible “hate propaganda”.
Scott and his friend were wearing teeshirts with 88 on them. Some people interpret this as HH ( or Heil Hitler). That’s an interpretation. Otherwise they are just numbers. One wonders whether Scott would have excited any attention if he had worn a Che Guevara teeshirt. Guevara was a murdering, Negro-hating communist revolutionary. But probably such a teeshirt would not have been a problem nor should it be. 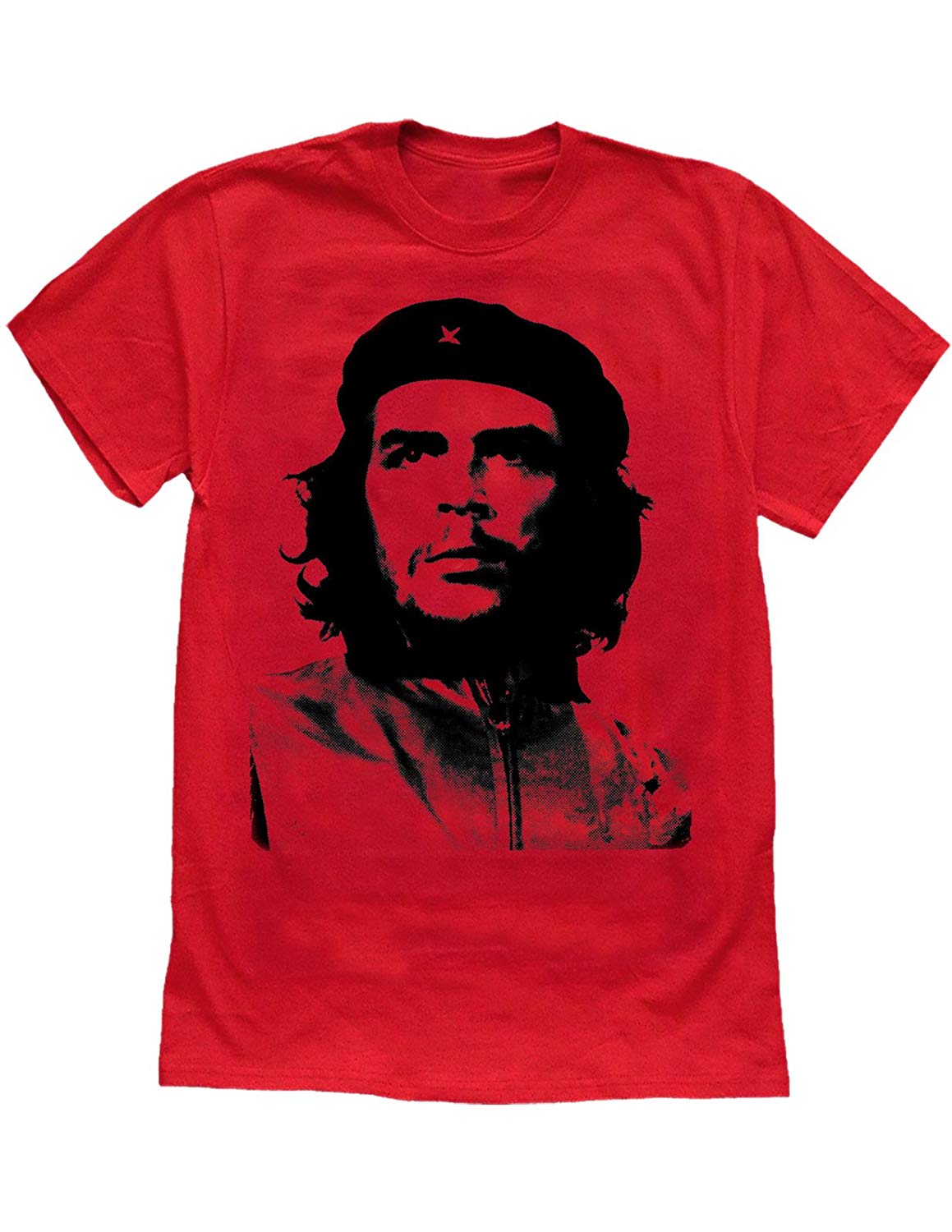 “This is not fair,” Scott says. “None of the stickers or teeshirts preached hate against anyone.”
While CBSA, under orders from Ottawa, is utterly unable to stem the flood of illegals across the Quebec border, they seem Johnny-on-the-spot to harass Canadians with possibly politically incorrect ideas.
Mr. McDonald approached CAFE for advice. Regretably, CAFE has had considerable experience over the past 30 years with Canada Customs and CBSA’s repeated anti-free speech campaigns.
How the Canadian Jewish Congress Created the Canadian Nazi Party to Help Get Their “Hate Law” Passed