Jez Turner, the British Resistor, Appears for First Session of His `Hate Speech`Trial

A big thanks to all those who were able to support me in court, (supporters of our cause filled the public gallery to overflowing and a new court room had to be found to accommodate the Jews who wanted to listen in!) for those who weren’t able here’s the pre-court speech, (& jail house rock dance!)  they missed.  (Anyone who wants a gulag haircut like mine and would like the name of my barber, I regret to say he has now fled the country fearing for his life.)  Next hearing will be, Southwark Crown Court, Monday 27th November 9.30am.  Until then ‘unconditional bail’! 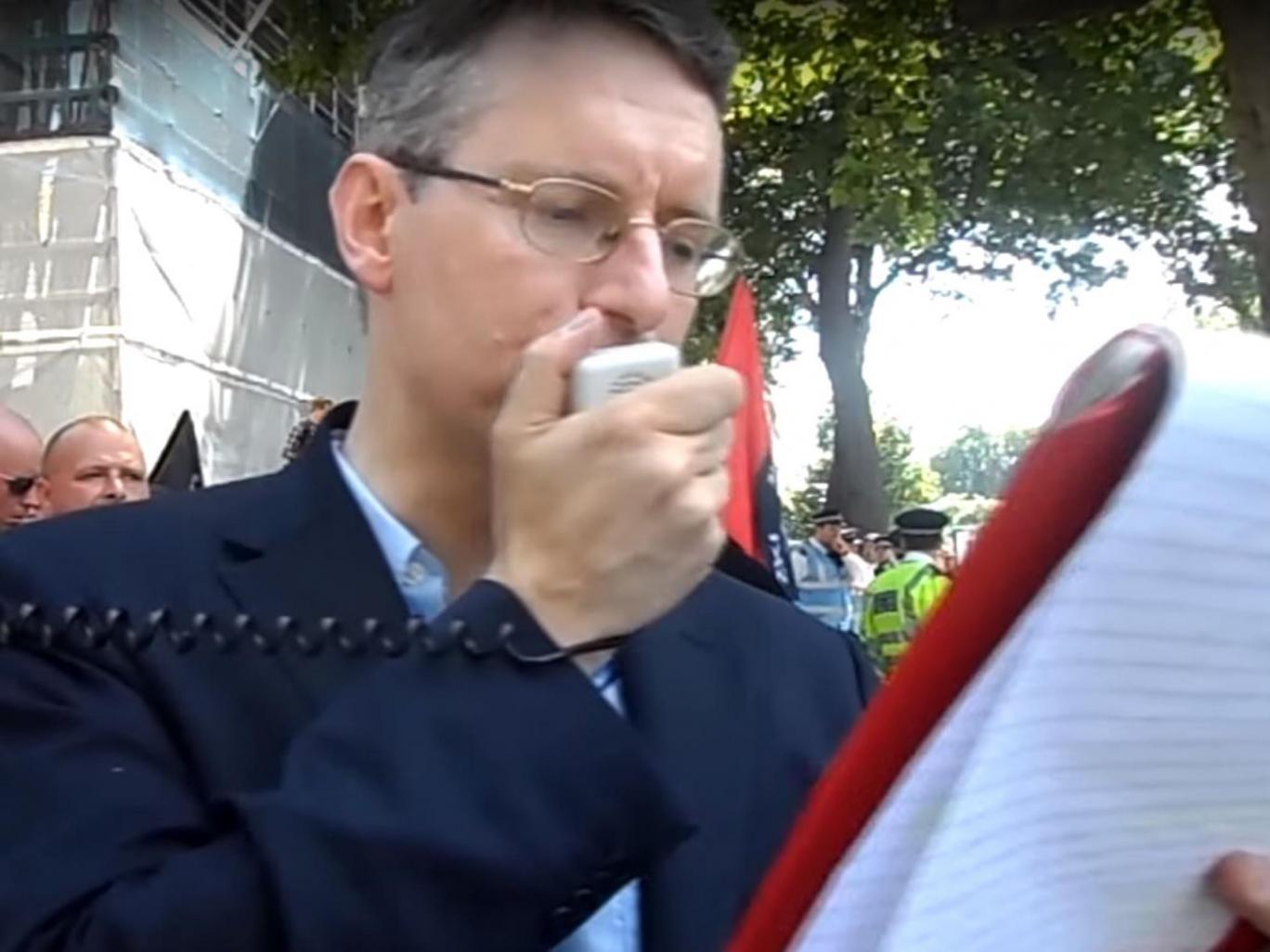 These eight words are the issue: