Yesterday  I got the police report to do with the UpRoar in Oak Bay, back in May 2019, when the mob shouted-down Jenn Ricky Smith

It’s a pile of paper about an inch thick, with zero information about what went on. 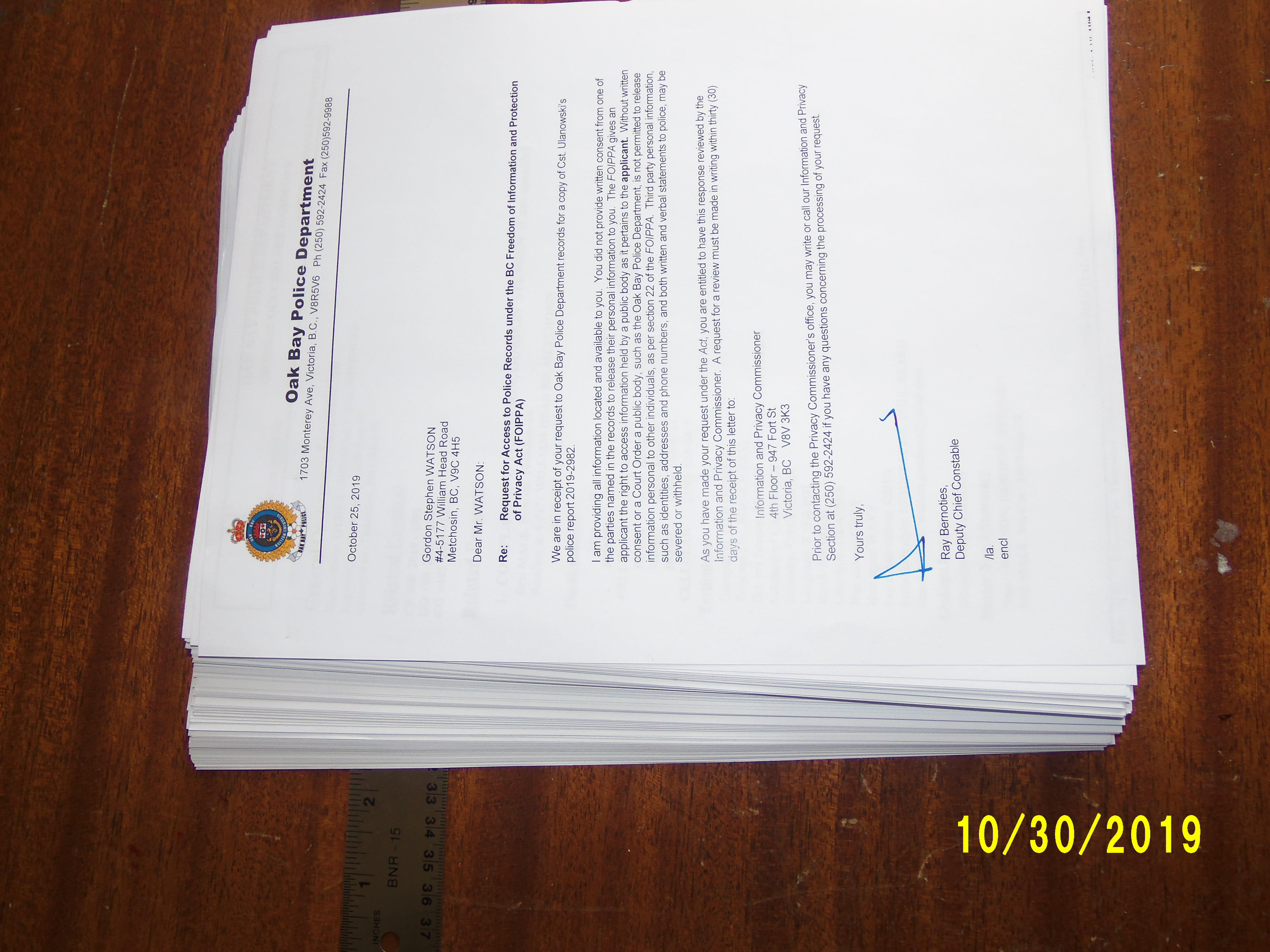 A couple of pages have a couple of sentences of a fact or 2, that I didn’t know. Nothing of any importance.It’s just a make-work project so the Crown Counsel has a cover story for them staying my charges against the leaders of the riot

It consists of everything I gave the Victoria Police Chief about the disturbance on the Grounds of the Leg. back in September 2018, as well as everything I submitted to the Provincial Court charging Painter, Henry and Warren. In Triplicate!!

As well : the transcript of my  interview with Cnst. Ulanowski … at which time he made a point of saying that he ‘had nothing to do with the political angle’. Which of course! is what the damn’d thing is all about first and last!!

but this is by no means the end of this matter ….  Just another stage in their caravan as the NeeDiPpers slouch towards Gomorrah

Justice Critic, Party of Citizens Who Have Decided To Think for Ourselves & Be Our Own Politicians

Gordon Watson on the Delusions of the Transgendered Mindset
I watched the video of Jenn Ricky Smith debriefing after his last presentation, in Abbotsford a week ago. https://www.youtube.com/watch?v=omAFgqKNtHI 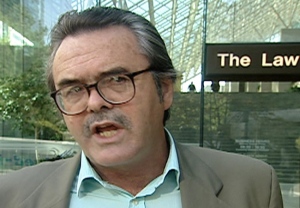 He has some insightful things to say, particularly  that Oger and his ilk are engaged in attempting to make the word define reality. Whereas in fact, reality informs the word
I really like that turn of phrase, because that’s a description of Hindu-ism and magical thinking … ‘wishing makes it so”. Also : the cult known as “Est” = erhart seminar training” . A guy who called himself Werner Erhardt made million$ leading the babyboomers down the garden path with a modern presentation of the concept that “you are a little god  at the centre of the universe and you speak everything in to being”. It turned out to be a very bad news psychodrama.
I went to a Word of Faith Church for a while in the 1980 —  the “name it and claim it crowd”. They started off with some genuine Scriptural truths, but it soon got taken over by the religious racketeers.  iand you were taught to “have faith in your faith” rather than “have faith in God”
Oger and his ilk are basically just a bunch of fools worshipping their own will  — a power trip  which he has to impose on everyone else. Not going to work. No doubt in my mind he’ll go down into some twisted gruesome wreckage of a human being …  but his trip is hurting a lot of children, meanwhile