So, You Think Norway is Part of the “Free World”: Moslems Invade but “Security” Police Arrest & Deport White Nationalist Author

The American pro-white nationalist Greg Johnson has been arrested in Oslo, where he was presenting at a conference organized by the network Scandza forum.

The American nationalist and alt-right profile Greg Johnson has been arrested by the Norwegian security police PST with reference to the Aliens Act.

Johnson was in Oslo to lecture at the international conference Scandza forum when he was arrested. 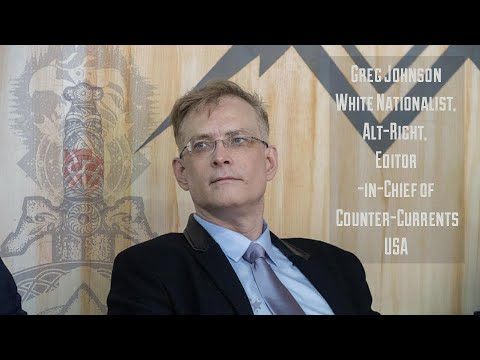 PST’s press spokesman Martin Bernsen tells NRK that Johnson has been arrested and expelled because of the political opinions he expressed.

– He can play an obvious radicalization role. He will be dispatched from Norway as soon as possible, says Bernsen.

Johnson himself denies this in a written statement and says that PST has taken what he has written about Breivik out of context.

The conference organizer Frode Midjord also distances himself from violence.

– Right-wing extremism means violence as a method, and we are far from that. We want a political debate, Midjord tells NRK.

Outside the conference room where Scandza’s forum was held in Oslo, a large number of left-wing counter-protesters had gathered.

The situation turned violent when the left-wing extremists broke the police’s barricades to try to get into the conference room. 25 counter-protesters were arrested for disorderly order.

Greg Johnson describes himself as a racially conscious nationalist and advocates a white ethnostate. He opposes immigration and multiculturalism and is often accused of being anti-Semitic.

Johnson is a Ph.D. in philosophy, he has published over 40 books and since 2010 has been editor-in-chief of the nationalist publisher Counter-Currents Publishing.

Some time ago it was revealed that the gay Greg Johnson is part of a gay network within the alt-right sphere in the United States. 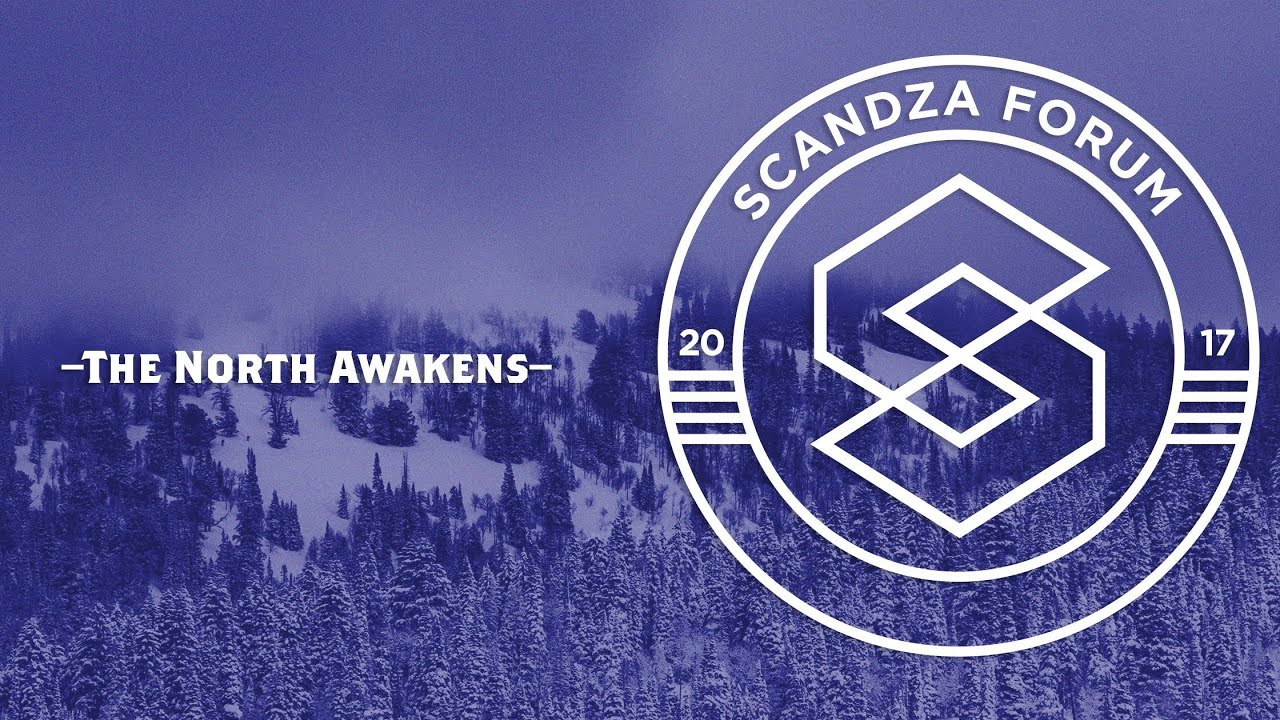