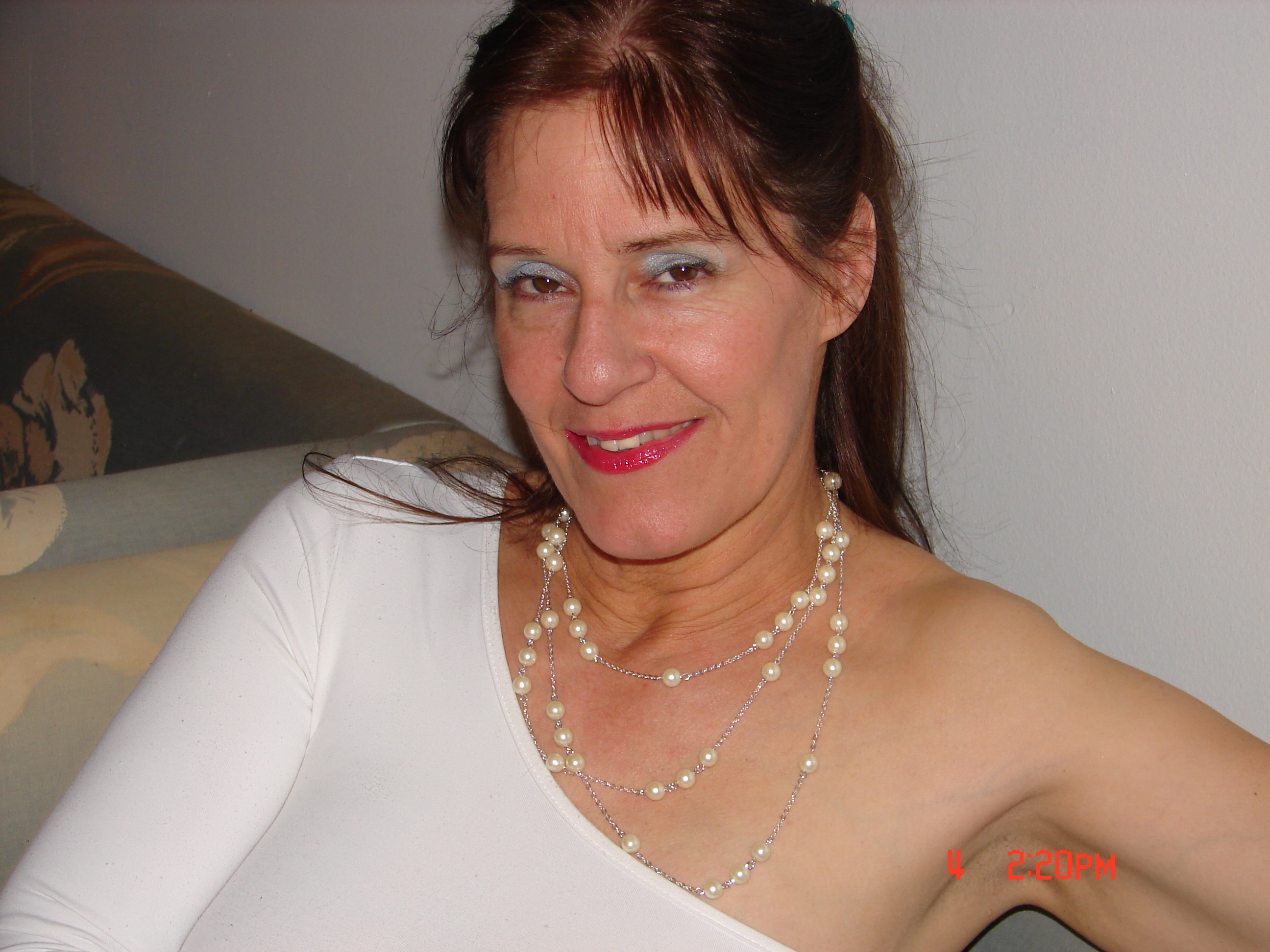 The long and short of it is that after 3 years of a generally amicable relationship with Executive Director, Barbara Chisolm of Ashland, MA’s WACA-TV there was a problem.  It was clear my video series CONNECT THE DOTS promoted CONTROVERSIAL political views and I even presented a video for May dealing with RACIAL AWARENESS with the conservative black point of view. It played once on April 22/23, 2019 at midnight (safe harbor time slot) and that was the last time any of my shows have been aired.
Since then, I have attempted, on numerous occasions, to contact Ms. Chisolm via our customary and formerly successful methods – email and phone calls, met by silence and disregarding my concerns.  I even went down to her office, May 7, 2019 and she refused to see me, feigning a ‘conference call.”  There was no overture for me to wait, that she would get back with me, nor was there any kindness extended towards me as towards a business associate or even a friend.
This SUDDEN and DEFINITE freeze/silence reinforced my suspicion of censorship because of a NOW political bias against me.  She never informed me that my videos were no longer being aired, she just STOPPED airing them.  I must INFER, therefore, that because of the timing of my broadcast cessation, that my last video, RACIAL AWARENESS sparked the censorship.  This was also followed by a special WACA-TV show about FREEDOM OF SPEECH, with a flurry of guests to participate and endorse freedom of speech on WACA-TV.
It appears that PREACHING and PRACTICING of FREE SPEECH at Ashland’s WACA-TV are completely different and selective and THUS nonexistent.  For you SEE: FREEDOM OF SPEECH FOR ALL OR IT IS NOT FREEDOM OF SPEECH AT ALL and I’ve been denied mine.