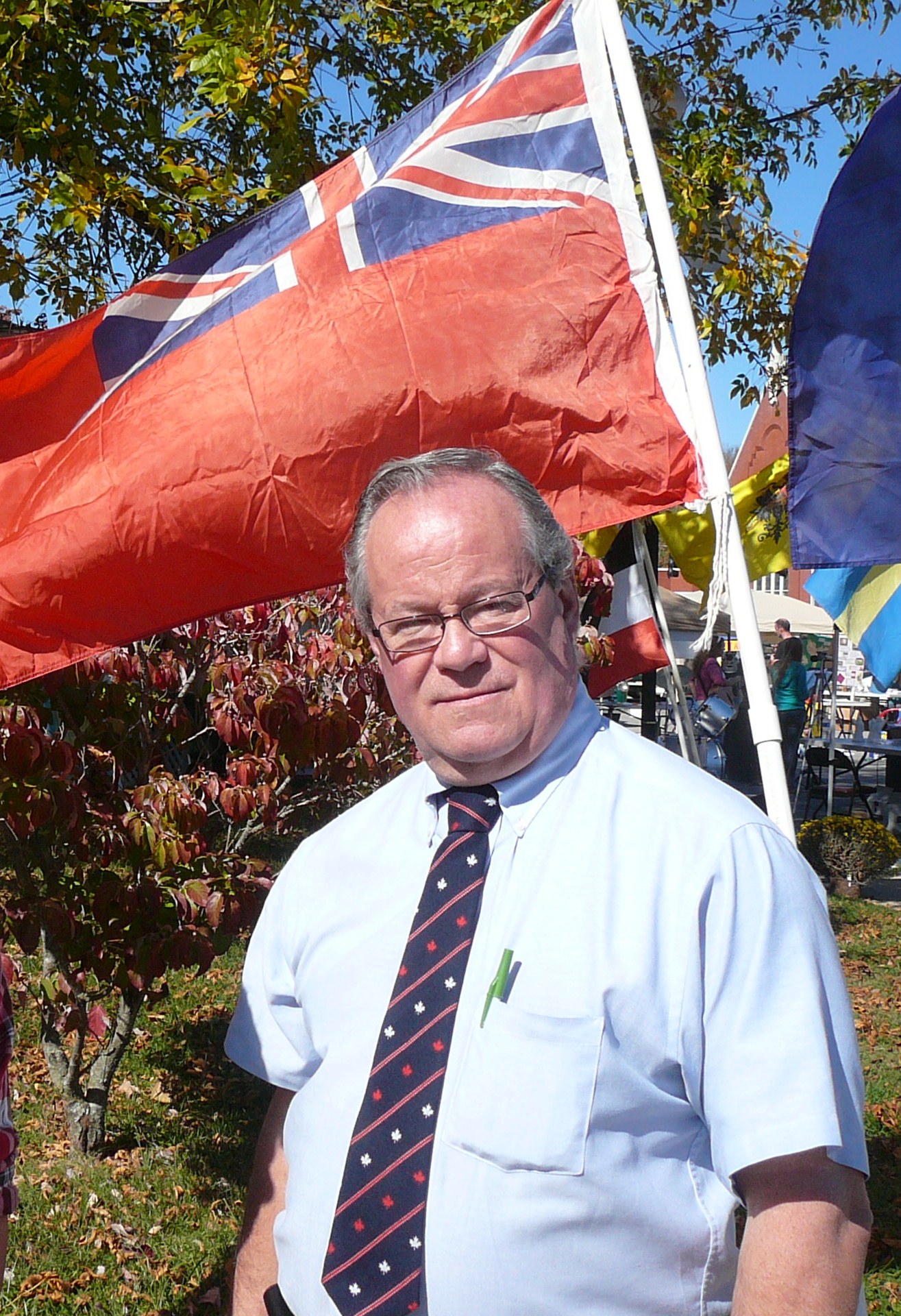 The Battle of Vancouver

Speech by Paul Fromm at 2000 Rally for Journalist Doug Collins (under attack by human rights commission). The meeting was organized by his lawyer Doug Christie. It was attacked by several hundred ARA crazies. The policing was minimal and terrible.