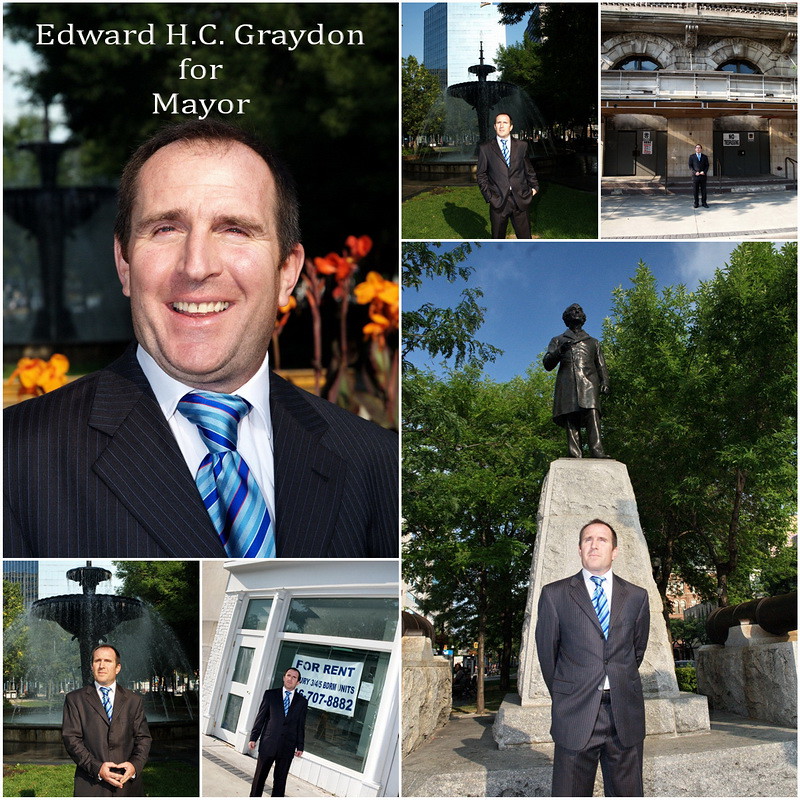 I know Paul Fromm personally ,I talk to him probably more than most and in my conversations with him race is never an issue. He never openly talks about or belittles other races .In fact he really is very articulate and interesting to talk with.
I think because of Fake News his reputation and what it is he really stands for is being taken out of context and because Google is really the only way people find out about other people he has been publicly outcasted for holding certain views but in reality I do not have that opinion of him I have never heard him utter hateful opinions and I talk to him regularly. Council believed what was being propagated against him and decided to believe much of the Fake News and decided not to let him speak and I think this was a big mistake.