This month a Toronto judge ordered two men to be deprived of their freedom
over words and pictures they published in a paper – and no one said boo.
Not the press, which mostly confined itself to reporting the bare facts of
the case. Certainly not any of the political parties, even though their
existence depends on the right to speak freely and sharply. 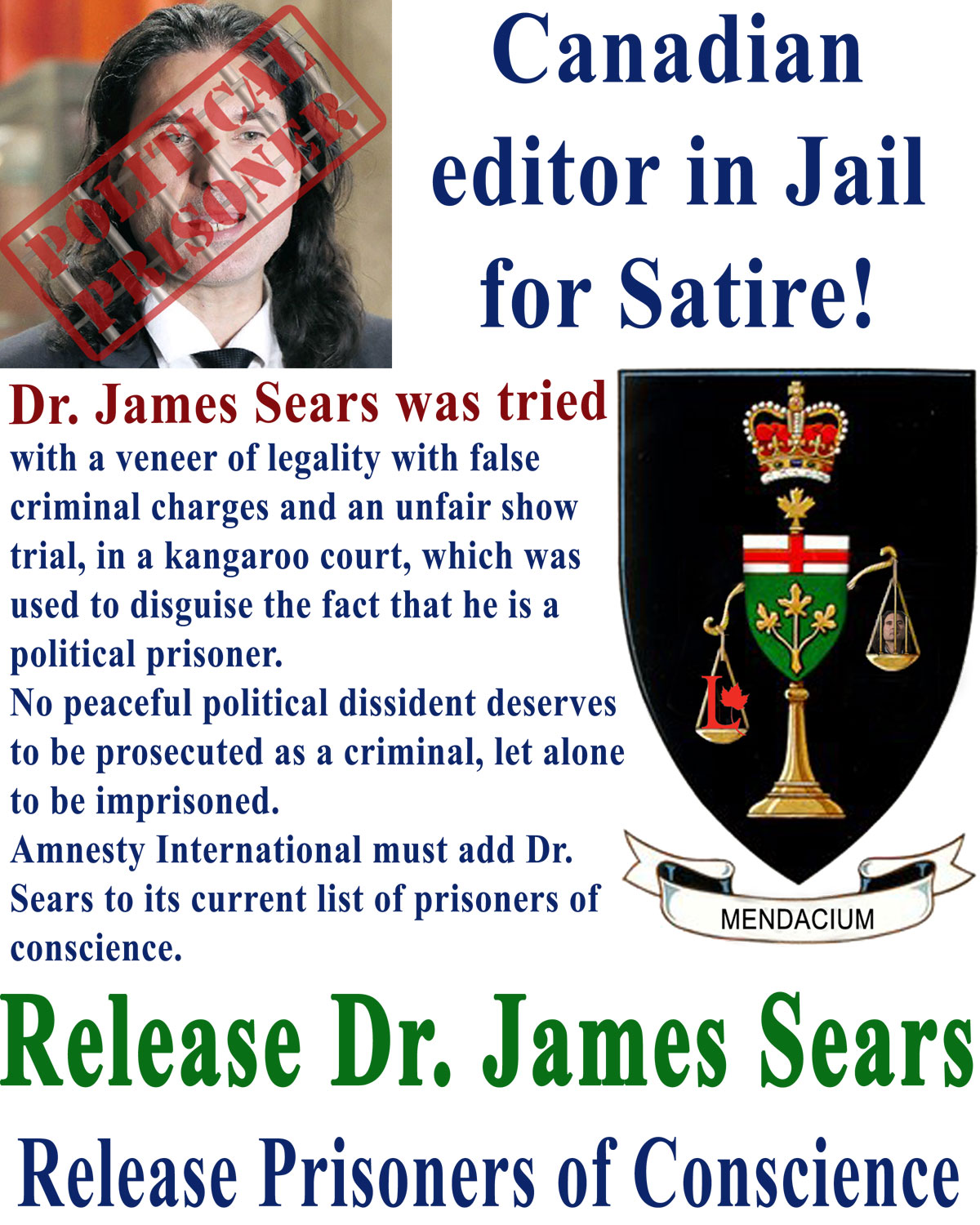 James Sears and LeRoy St. Germaine were found guilty earlier this year of
promoting hatred. The judge said their local publication, Your Ward News,
“consistently dehumanized Jews and women.” So, when it came time for
sentencing, he threw the book at them. Mr. Sears, the editor, is to serve
a year in jail, though he is free now while he appeals. Mr. St. Germaine,
the publisher, gets 12 months of house arrest. He says he will appeal,
too.

None of the usual guardians of free speech seemed to find this even a
little troubling. Judging from the thunderous silence that greeted the
sentences, they consider it perfectly acceptable that this dubious pair
should lose their liberty for what they put in their nasty little paper.
After all, who could feel sorry for people who published such vile things?

But you don’t have to sympathize with Mr. Sears and Mr. St. Germaine to be
worried about sending them away. Free speech is under attack all over,
from both the right and the left. The notion that fringe voices should be
silenced rather than countered or simply ignored is gaining force. To see
a Canadian court embrace that view is alarming. Except in the case of
direct incitement to violence, democracies shouldn’t jail people for
things they write or say. That is a move from an autocrat’s playbook.

It is only too easy for governments to argue that those who oppose or
criticize them are fomenting unrest or spreading hate. Right now in China,
authorities are labelling Hong Kong’s protesters as dangerous radicals who
despise the motherland. When North America was in the grip of a Red Scare,
those with left-wing views were considered subversive. If they said the
capitalism system was corrupt and must be overthrown, they were
encouraging the populace to stage a violent insurrection. We look back at
the suppression of the left then as a gross overreaction, even hysteria.

In fraught times, the tendency to crack down on radicals, crackpots and
dissenters grows. With a bilious ranter in the White House and poisonous
populism on the rise around the world, these are fraught times indeed. The
prosecutor in the Your Ward News case said that the Crown intends to
enforce the laws against promoting hate with renewed vigilance because “in
today’s current climate … it’s become of greater concern.”

But using the criminal law to crack down on troublesome and even obnoxious
views is the wrong response. It hands governments a cudgel they can easily
misuse. It gives cranks and trolls the spotlight they crave. Mr. Sears and
Mr. St. Germaine seem delighted by all the attention. Mr. St. Germaine
said his partner emerged from court with “fresh handcuff marks still on
his wrists in the same spots where Jesus was wounded when he was nailed to
the cross.”

Worst of all, it threatens the free and unrestrained exchange of ideas
that helps societies progress. The great advantage that democracies have
over other forms of governments is that they can work through conflicts by
discussion and argument instead of violence. A system where views are
aired and tested is simply better at sorting out problems. That system is
truly safe only when all views, even the most odious ones, are allowed to
circulate.

That doesn’t mean we are helpless in the face of hate. One way to fight
the haters is to argue back, denouncing their slurs and combatting their
falsehoods. Another is to turn away. If you find Your Ward News
despicable, consign it to the trash. Deny the trolls their martyrdom. Just
don’t chuck them in jail. Do that and we are all in trouble.