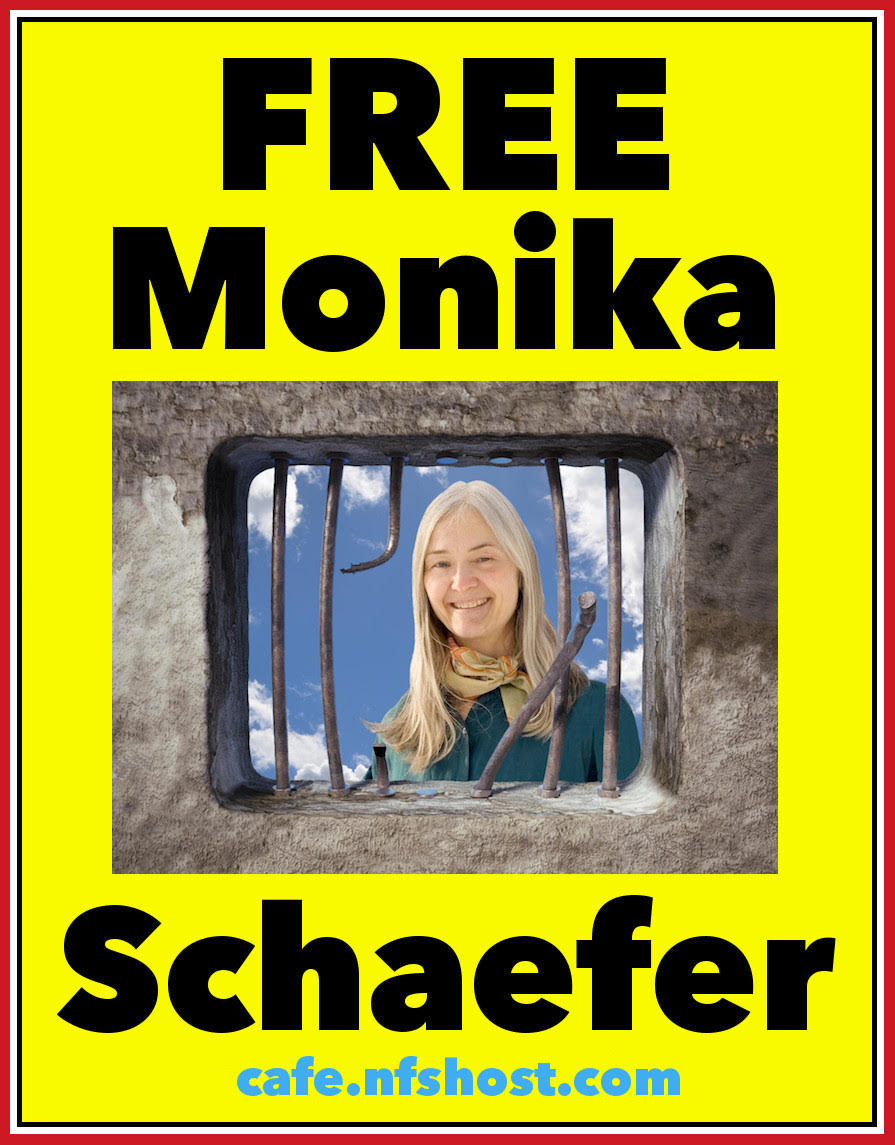 Re: Imprisonment of Canadian Monika Schaefer in Germany for a video expressing a view about the Nazi holocaust

The Ontario Civil Liberties Association (OCLA) advocates for civil and human rights, including the human right of freedom of expression, opinion and belief.

The OCLA is concerned about an apparent unwillingness of Canada to come to the aid of a Canadian political prisoner in Germany, who is charged using a German  criminal law that does not exist in Canada and that is categorically contrary to international law.

Canada ratified the International Covenant on Civil and Political Rights (ICCPR) in 1976. As you know, General Comments (GC) of the United Nations Human Rights Committee (UNHRC) interpret and specify the ICCPR covenant and constitute international law.

parties in relation to the respect for freedom of opinion and expression. The Covenant does not permit general prohibition of expressions of an erroneous  opinion or an incorrect interpretation of past events. Therefore, the German law in issue, which criminalizes negative expression about the historical events of the Nazi holocaust, is a so-called “memory-law” (HRC term) that violates the human right of free expression. It carries a maximum jail sentence of five years.

We have reviewed the reason given that Ms. Schaeffer was arrested, charged and detained in Germany when she travelled to that country. It is her -minute video titled “Sorry mom I was wrong about the holocaust”, which she made in Canada  about Canada and published from Canada, and which the CBC embedded in its July 15, 2016 article entitled “Hate speech complaint filed against Jasper woman for Holocaust denial video”:

In this way, the CBC participated in a criminal offence under German law (perpetrated in Canada), which is absurd.

We ask you both to do everything you can to save Monika Schaefer from her on-going unjust and immoral imprisonment in Germany and that you tell your efforts in this regard publicly. Ms. Schaefer’s trial is in progress. In particular, we ask Canada to appoint a consular observer and direct contact for Ms. Schaefer immediately.

Every day that Canada refuses to act or acts ineffectively is a day that Ms. Schaefer spends in a

Please let us know your responses so that we may report these on our website.