For at least 30 years, populist dissidents, like Paul Fromm the late Ron Gostick, revisionists like David Irving and others have faced the problem of holding meetings.  You think there’s freedom of speech in Canada? Forget about it! Organized Jewish groups, when they get wind of a meeting, lean on the hotel or hall management. Sometimes the pressure is subtle: You wouldn’t want to be seen to side with the “neo-Nazis” against the Jewish community. Sometimes it’s more blatant, with threats of boycott or, worst of all, bad publicity from a lamestream media all too eager to smear perceived enemies of Jews. Sometimes  the threat comes from organized “anti-racist” groups which threaten violent protests. Sometimes there actually are violent protests. While that meeting may go on, it’s likely the last one the dissident group will ever hold in that venue. You think a contract means anything? Most hotel managers have the morality of a crack whore. Signed agreements mean nothing. And the police? Well, they can’t be counted on. Sometimes they do, in fact. protect a threatened meeting in a professional manner. All too often, though, they counsel management to cancel the meeting “to avoid trouble”  — trouble the donut munching cops are paid handsomely to prevent. 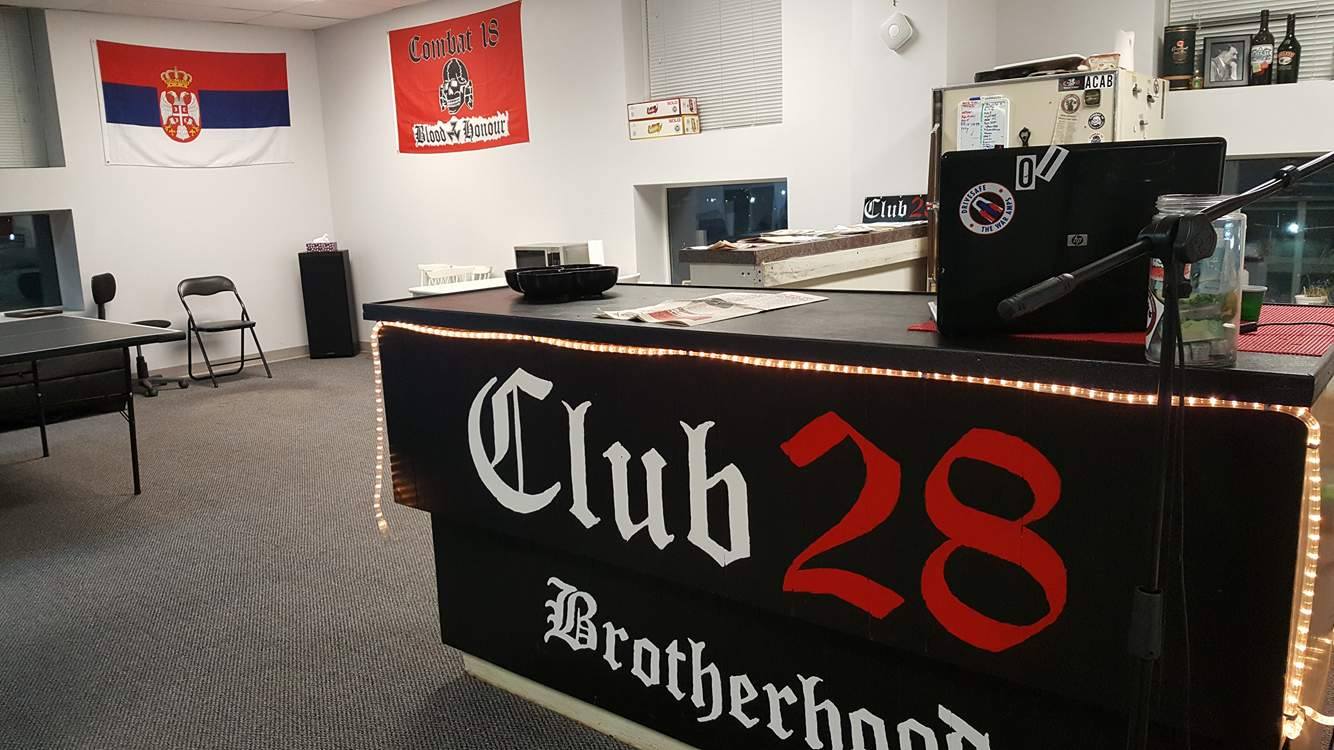 Thus, most populist or revisionist meetings are not widely advertized. This, of course, limits the effectiveness of public outreach, to say nothing of their trampled rights. Along comes Blood & Honour, a Calgary-based group of mostly young men and women. They have rented a large secure meeting space in an easily protected area. In a statement earlier this year, their leader Kyle McKee, an experienced young man with a decade of organizing and activism under his belt,  made the following offer to CAFE and other populist and libertarian groups:  “Blood and Honour Canada’s Calgary chapter has been very active and growing and our efforts have been focused and professional. The benefits of dedicated people are now being passed forward to you by way of an offer to use our own private venue for your meetings when in Calgary so the money otherwise spent for the basic expenses of doing your work can be repurposed to even more activity on your part. Also this means no more hotel cancellations and scrambling to find new venues in Calgary.” Thanks to Blood & Honour, we held a large, well-advertized meeting in early March for English song writer singer and holocaust skeptic Alison Chabloz. 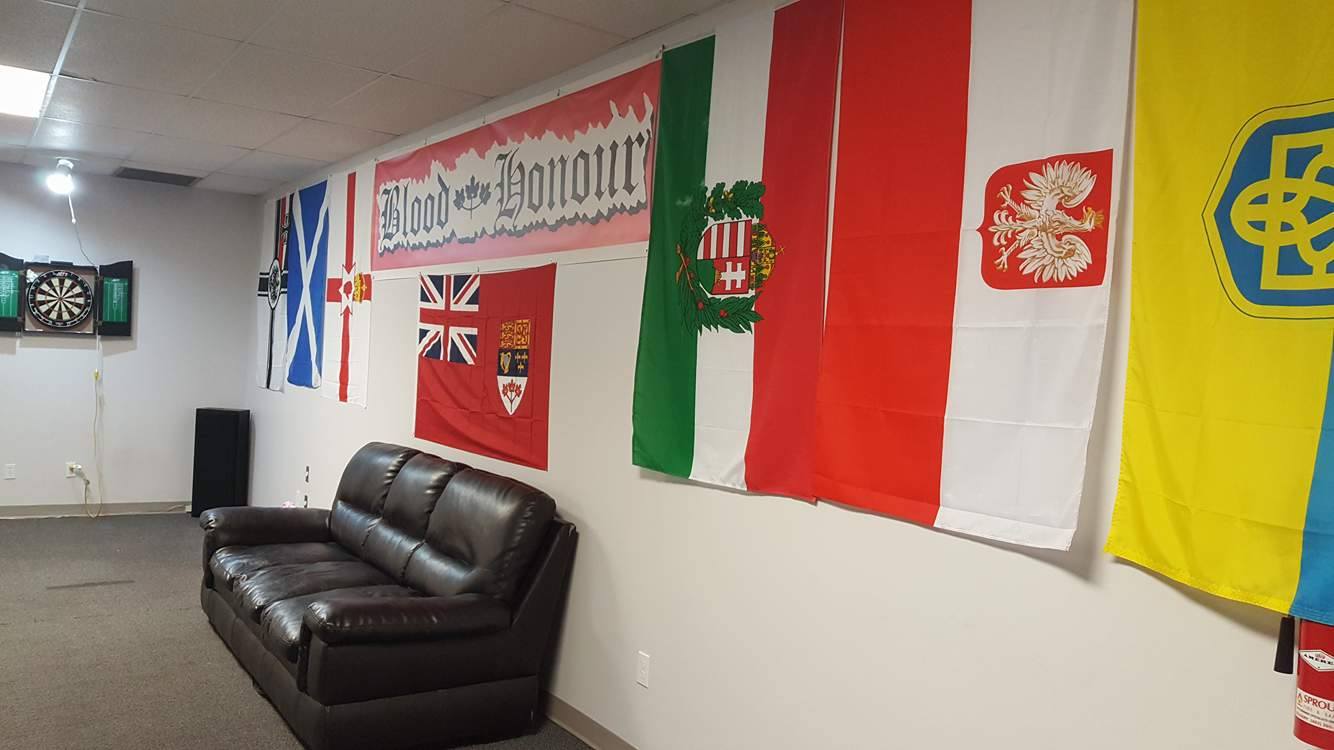 Mr. McKee adds: “Blood and Honour Canada’s Calgary chapter also keeps busy with regular weekly gatherings and regular events. If someone is interested in attending any of these they can contact us at our website 28canada.com and if anyone is interested in helping by way of donation this can be done by joining and subscribing to our web forum that is linked to on our main website 28canada.com or in person at any of our events. Blood and Honour Canada (Club 28) is a nationalist organization and European cultural group operating independently of any political party. It is our goal to raise awareness of issues concerning our nation and the people here, as well as to unite those people with a legitimate interest in securing the future of our European cultural identity under one common banner. Blood and Honour Canada is a secular organization promoting intelligence, common sense and self-preservation while encouraging a broader understanding of all the religions which have been crucial in the forming of our great European Identity.” It runs an active education programme for its own members.