The People’s Party of Canada has a lot going for it. It has a strong platform plank on free speech promising not to reintroduce Sec. 13 (Internet censorship) of the Canadian Human Rights Act, defunding of universities that do not ensure free speech and repeal of Sec. 319 of the Criminal Code, except for speech explicitly advocating violence against privileged minorities.

And yet, they threw candidate Fawzi Bidawi under the bus. The candidate for Scarborough Centre was purged for merely linking to the White Nationalist National Alliance website in a tweet.

Sadly, even the good guys are bad.

The wrong tweet can cause a lot of trouble, especially for people who might be running for public office. That’s what happened to Fawzi Bidawi, the People’s Party of Canada (PPC) candidate running in Scarborough Centre. After posting a tweet that linked to a radical neo-nazi website, Bidawi’s name was taken off the list of candidates. 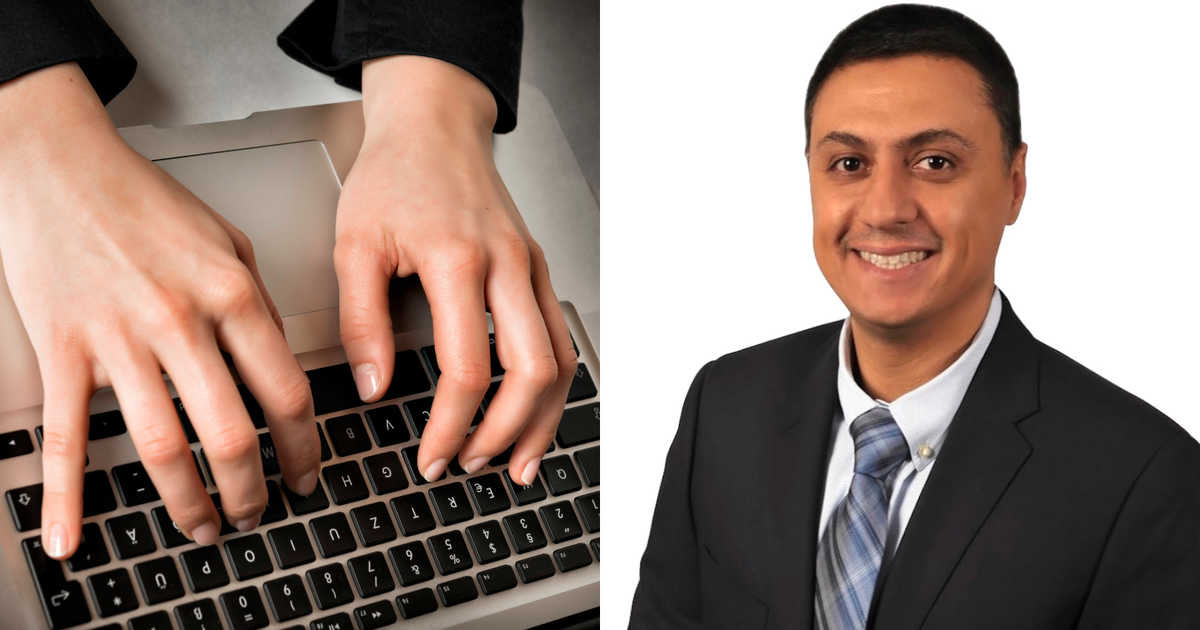 Bidawi had tweeted about a South African family whose claim for refugee status was rejected based on their submission of “white supremacist hate literature.”

The family claimed that they had been the victims of racially motivated persecution, citing a number of crimes committed against them by black South Africans. However, they could not prove the crimes were committed due to their race.

Bidawi’s tweet regarding the whole situation first questioned whether the government had discriminated against the family because they were afraid “that they will vote right.” Bidawi then included a link to National Vanguard, a website tied to a white supremacist group of the same name.

National Vanguard is a white nationalist, neo-Nazi organization. A candidate for @MaximeBernier’s #PPC is openly sharing links to NV’s (deplorable) website. This is disgusting and totally unacceptable. Will Maxime condemn this tweet and fire @BidawiFawzi? #cdnpoli pic.twitter.com/UQVbzQAxMn

After Bidawi was called out for his tweet, he refused to take it down, writing, “…Presenting a question about a website doesn’t mean is[sic] support the website. They made an argument and I am challenging it’s[sic] validity.”

First of all, presenting a question about a website doesn’t mean is support the website. They made an argument and I am challenging it’s validity. Free and open discussion are important. I fear no topics and favour no groups.

I refused to remove some tweets. I am no longer on the list of Candidates. Let free speech prevail.

The PPC is led by Maxime Bernier, who is currently running for Prime Minister. The party is polling at around three percent.