While Trudeau remains silent on this hatred towards a Canadian faith community, Andrew Scheer shows leadership by speaking out against it.

As I reported on Friday, the Trinity Baptist Church on Burlington, Ontario was set on fire, and then defaced with pro-ISIS graffiti. 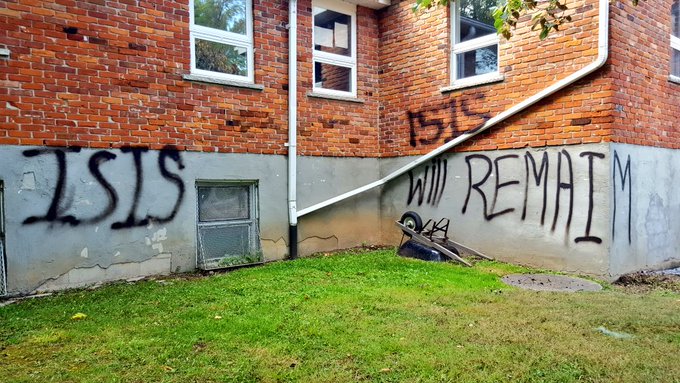 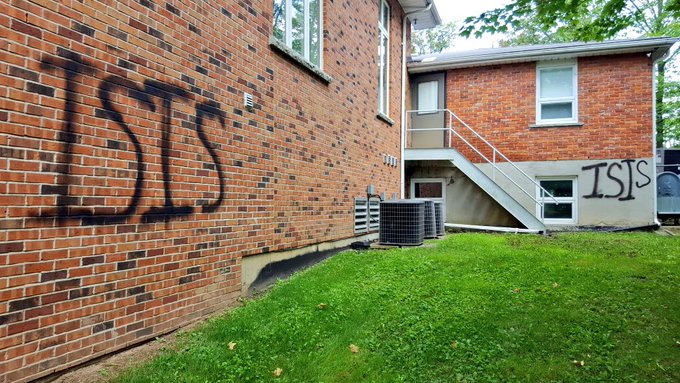 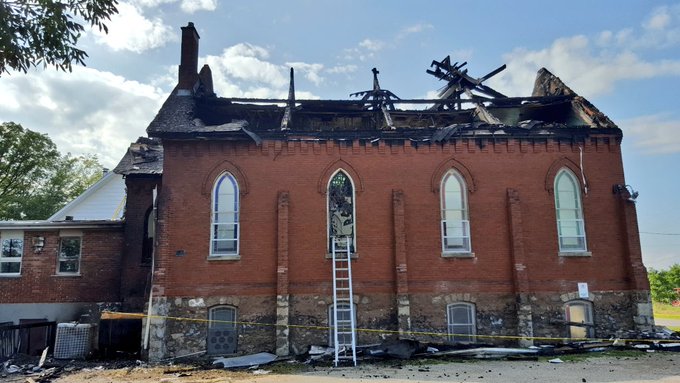 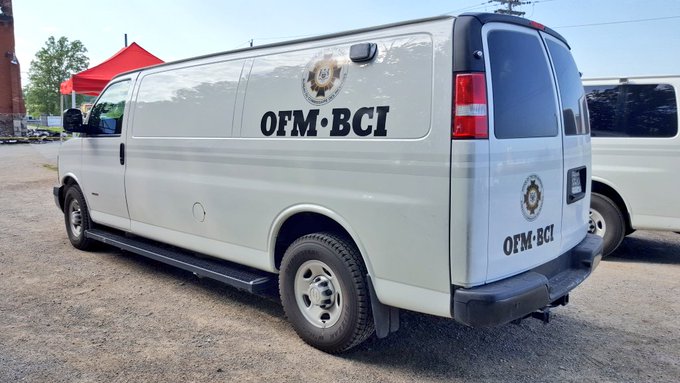 As I said at the time, “While our political elites have been busy talking about events around the world, there has been disturbingly little attention or condemnation of what appears to be an ISIS-inspired arson of a Canadian house of worship. Such attacks on places of faith need to be condemned, whether they happen at a Church, Synagogue, Mosque, Temple, or other place of religious worship.”

So far, Justin Trudeau has shamefully remained silent, which is a total failure of leadership on his part.2

By contrast, Andrew Scheer has now spoken out against the hateful arson and graffiti: